The Principals of ARI entered North America in the early 1970s, holding an initial office in Toronto, Canada. Later, the Group opened its first U.S. office in Houston, Texas in 1977. By the mid 1980s, the value of North American investments had grown to over two-billion dollars through real estate investments in major cities throughout the United States and Canada. At this time, the majority of the holdings were sold in one large transaction to a Canadian public company. The Group’s remaining assets were concentrated towards larger office buildings in the United States.

In 1988, the Group began to purchase assets in Texas. By May of 1989, a new company was formed to follow these investments and seek additional investment opportunities in the state. The company quickly grew from fifteen employees in 1989 to 150 employees only a few years later. The portfolio also grew, totaling more than five-thousand apartment units and more than 2.2 million square feet of office space and retail.

In 1998, the company sold its Houston office portfolio to a real estate investment trust. Since then, the company has focused on apartment units located in Texas.

The Group remains active in seeking investment and management opportunities throughout the United States. The company is a full-service real estate company offering investment consulting, property management, loan brokerage, and real estate brokerage through various divisions and subsidiaries of the Group. 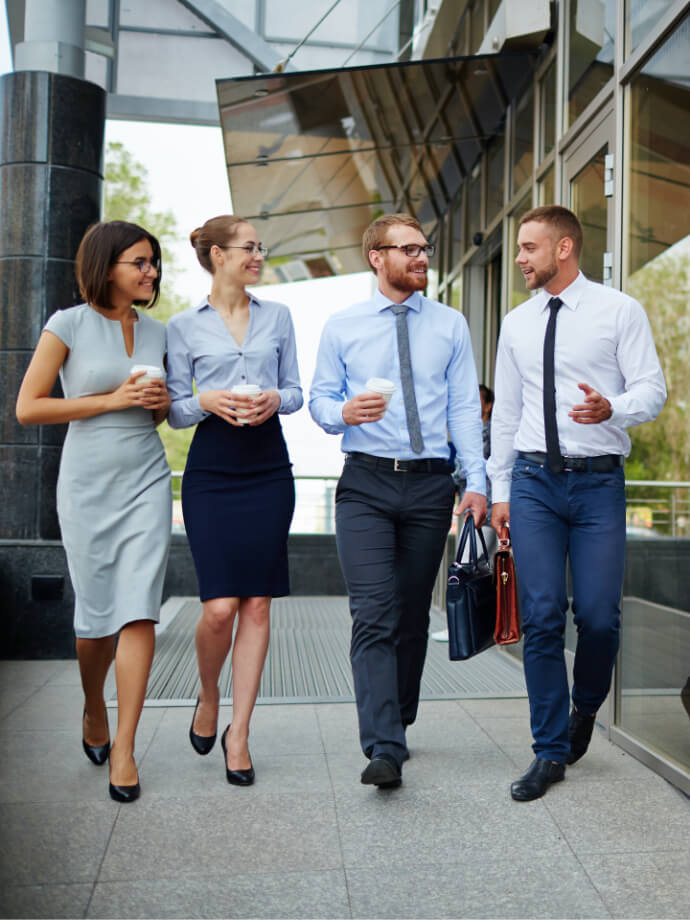 “Providing superior service
to its tenants and superior
returns to its partners. ” 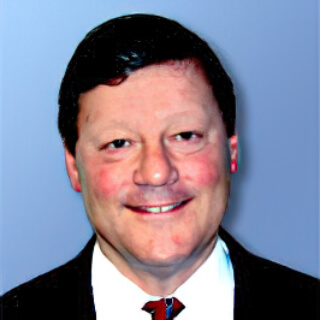 ARI is a fully-integrated real estate service company active in North America for over thirty years containing acquisition, property management, asset management, construction, and financial reporting. We have state-of-the-art industry software and institutional accounting and reporting capabilities. We also have expertise in the issues faced by foreign investors of U.S. real estate, including the ability to establish offshore structures and navigate the many tax and regulatory issues specific to those foreign investors. 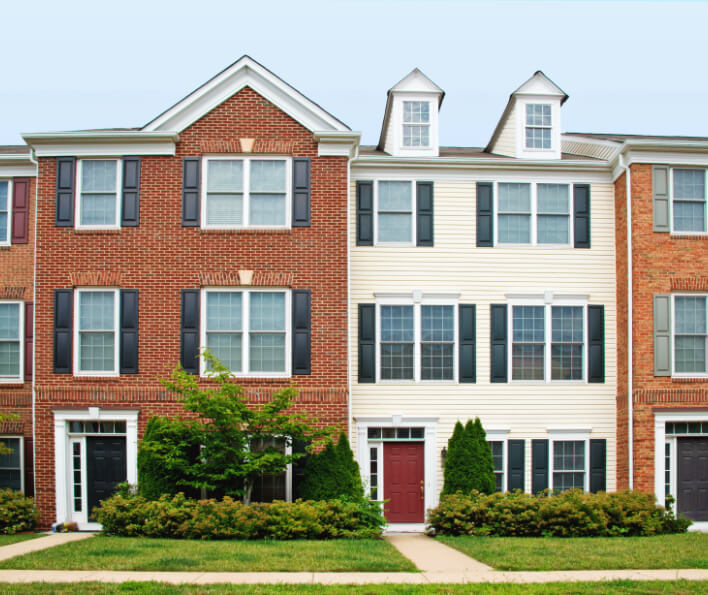 Since joining the Group in 1978, Mr. Tombari has been primarily involved in the operational and financial management of the Group’s activities in the United States. His experience includes the development and management of major office buildings, including the 750,000 square foot Manufacturers Hanover Building in downtown Chicago and the 1.4 million square foot Place St. Charles in New Orleans. Additionally, he has been involved in condominium developments and conversions in Washington D.C., Chicago, and Houston, as well as apartment management in Houston, industrial property management in Cleveland, and suburban office building management along the Gulf Coast. He was also involved with the acquisition and renovation of motels in Kansas City and Mobile

Since June of 1988, Mr. Tombari has been instrumental in the Group’s acquisition of over fifty commercial properties in Texas and Florida. These properties include suburban office buildings, multi-family properties, and retail centers.

Prior to joining the Group, Mr. Tombari served as controller for Keydril Company, a subsidiary of Gulf Oil Corporation.

Mr. Tombari holds a Masters Degree in Business Administration from Tulane University in Louisiana and a Degree in Economics from Davidson College in North Carolina.

Mr. Hatfield joined ARI in 1989 and is responsible for overseeing all due diligence, developing and implementing of business plans, and overseeing all facets of property operations. His experience comprises the development and management of a 550,000 square foot, three-building office complex, and the renovation of office buildings, shopping centers, and apartment projects. He has supervised the management of over seven-thousand apartment units and three-million square feet of commercial properties.

Mr. Hatfield has been active in the commercial real estate arena since 1982. He has been involved in the acquisition and disposition of over sixty income producing properties including office buildings, multifamily, retail and industrial.

Prior to joining the firm, Mr. Hatfield served as President of Mullins Management Company, a Houston development firm specializing in retail and office properties.

Mr. Hatfield graduated from the University of Houston with a Bachelors Degree in Business.